Among them, the distribution of carbon atom number and the proportion of n-isomeric hydrocarbons are the key factors, which have a decisive influence on the protective performance of rubber protection wax.

When the number of carbon atoms is higher, the migration speed is slower, the resulting protection wax film is very thin, cannot form a protective layer, and has almost no protective effect on the rubber.

The n-alkane crystals are large flakes and loose, and ozone in the atmosphere easily penetrates the protection wax film to erode the rubber surface.

After adding a certain amount of isoparaffins to n-paraffins, since the regularity of crystalline molecules is destroyed, a wax film with fine, amorphous and dense crystals can be obtained, thereby enhancing its ability to resist ozone erosion.

3. Use temperature of rubber protection wax

When the operating temperature is above 55°C, ozone will decompose to generate harmless oxygen, so the rubber will not be aged due to ozone.

Therefore, the composition of the appropriate number of carbon atoms of the rubber protection wax should be controlled. Otherwise, at any temperature point in the range of 0 to 55 °C, the protection wax cannot be guaranteed to play its due protective role.

Different sizing materials, the exposure results are sometimes opposite. The test results of the NR/SBR/BR system show that the microcrystalline wax is significantly better than the ordinary paraffin wax.

If calcium carbonate filler is added, the ejection speed will be reduced below that of a compound without filler. The higher the activity of the filler, the more wax will be ejected.

7. The amount of protection wax added 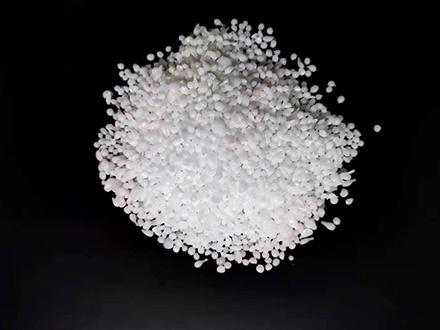 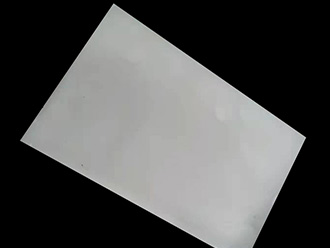 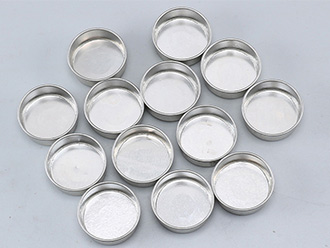 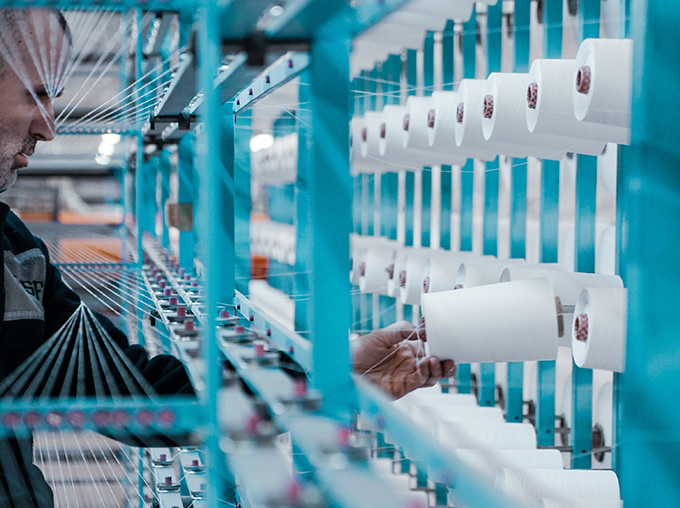 Coating Wax
It can be used on the surface of metals during production and shipping to provide lubrication. 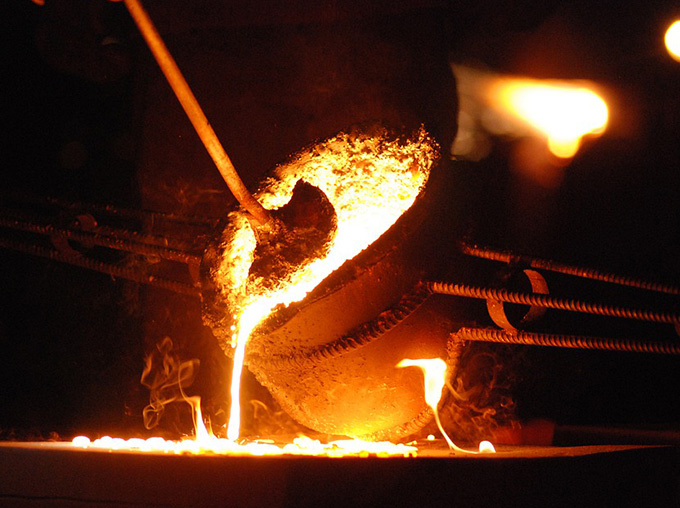